What To Expect When You Visit Your First Gay Club If it is your first time to visit a gay club, don’t be alarmed. Clubs are where people usually go to, to relax, unwind, catch up with old friends and meet new ones. This is the same when you swing by a gay club. Whatever expectations you might have, it is better to quell those and just treat the experience as how it should be; an event that would certainly be a good night out.

Still feeling conscious and apprehensive? Read on to find out what you expect when you first visit a gay club.

It Is Not An “Exclusive” Club

Don’t have any gay friends to go to the club with? You could ask your straight friends to accompany you. A gay club is not an exclusive club that only gays are allowed to enter. But make sure that your friends are comfortable with it since a gay club is where the gays could fully and freely express themselves without the fear of being judged. They let loose and are being themselves since they consider the club a safe haven. If this is something your friend is down with, they would surely still have a good time, even if they are straight.

No One Expects You To Hook Up

Like any other clubs, if you are just there to unwind and chill, no one would expect you to hook up with someone you don’t want to. You could just go and meet your old friends to catch up or to make new friends. Strike up a conversation with a stranger and just see where it would lead or if it is something you would like to pursue in the future.

It Could Be Your And Your Partner’s New Watering Hole

A gay club is a happy place for all queers, including you and your significant other which means you could go to one for date night. Not everyone who visits the club is single and on the “prowl for their next conquest”. There are other couples who visit these clubs to meet new people or other couples they could invite for double dates or couples retreat or other activities that would be more fun with another couple.

The Club Is There For Entertainment Purposes Only

Depending on which club you would visit, but there are those gay clubs that have nightly or weekly performances. If you happen to visit one, you have to make sure to abide by the club’s policies and procedures. This means that performers are there to entertain the patrons. If it is the club’s rules that no interaction is to be made with the performers while they are on stage, follow it. Respect them and politely engage in a conversation with them only if they agree, should you see them in the club after their performance.

The apprehension of visiting a gay club for the first time is understandable since there are still those who are struggling with how their families and friends would accept their sexuality. But in the end what matters is that we lived life to the fullest and we have made the most of every chance presented to us by fully seizing the day.

Tags:a happy place for all queers 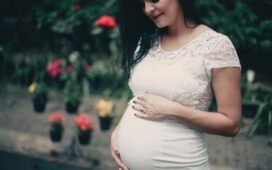 How to Look and Stay Stylish During Pregnancy 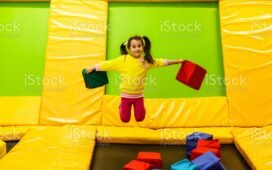 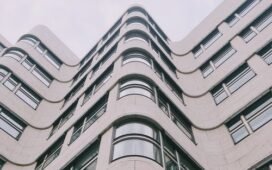 Making the best out of property inspection services 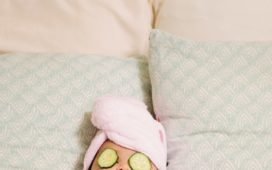 Essential Baby Gears You Should Invest In 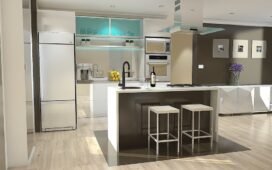 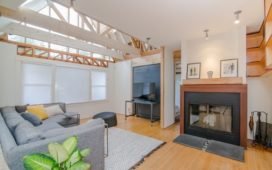 How to Make Your Home More Beautiful?